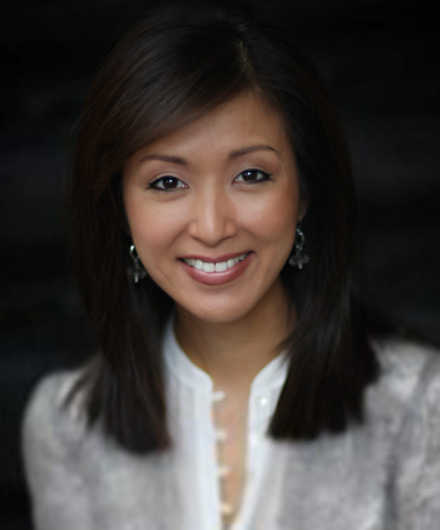 Ellee currently serves as host of “Through the Decades,” broadcast nationally on the Decades Network and produces original content for Weigel Productions. She also serves as host of the Chicago and national editions of “Comcast Newsmakers.” Ellee joined NBC5 News Today as morning news anchor in October 2003 and served as anchor of the weekend edition of NBC5 News Today until May 2009. She came to NBC5 from WFSB-TV in Hartford, where she was anchor of the No. 1 rated weekday morning newscast for three years.

Prior to that, she worked as a weekday 5 p.m. anchor at WAND-TV, in Decatur, Ill., where she covered the Firestone tire recall that resulted from SUV rollover accidents and the national racial debate that ensued from the expulsions of African American students at Eisenhower High School. She started her career in broadcast news as a general assignment reporter at WIFR-TV in Rockford, IL.

Ellee moved to the United States from Korea as a child and holds a Bachelor’s Degree from EWHA Women’s University in Seoul and a master’s degree from Northwestern University’s Medill School of Journalism.

Ellee also serves as a board member for the National Academy of Television Arts and Sciences, Chicago, Midwest Chapter. She has also taught journalism at Northwestern University’s Medill School of Journalism.