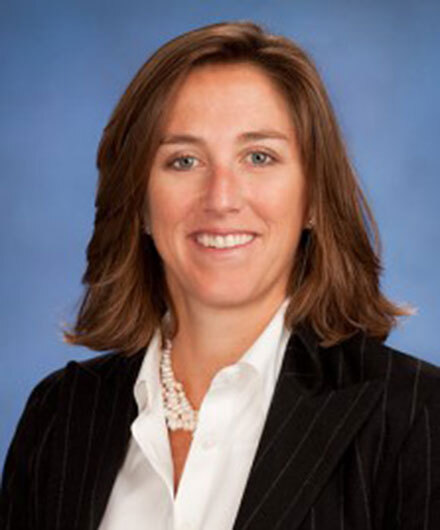 Tracey joined Goldman Sachs in 1995 as an associate in FICC. She was named managing director in 2005 and partner in 2010.

Prior to joining the firm, Tracey worked as an investment banking analyst at Salomon Brothers Inc.

Tracey earned an MBA from the Stanford University Graduate School of Business in 1995. She graduated Phi Beta Kappa, earning a BA, with honors, in Mathematical Methods and Economics from Northwestern University in 1991.