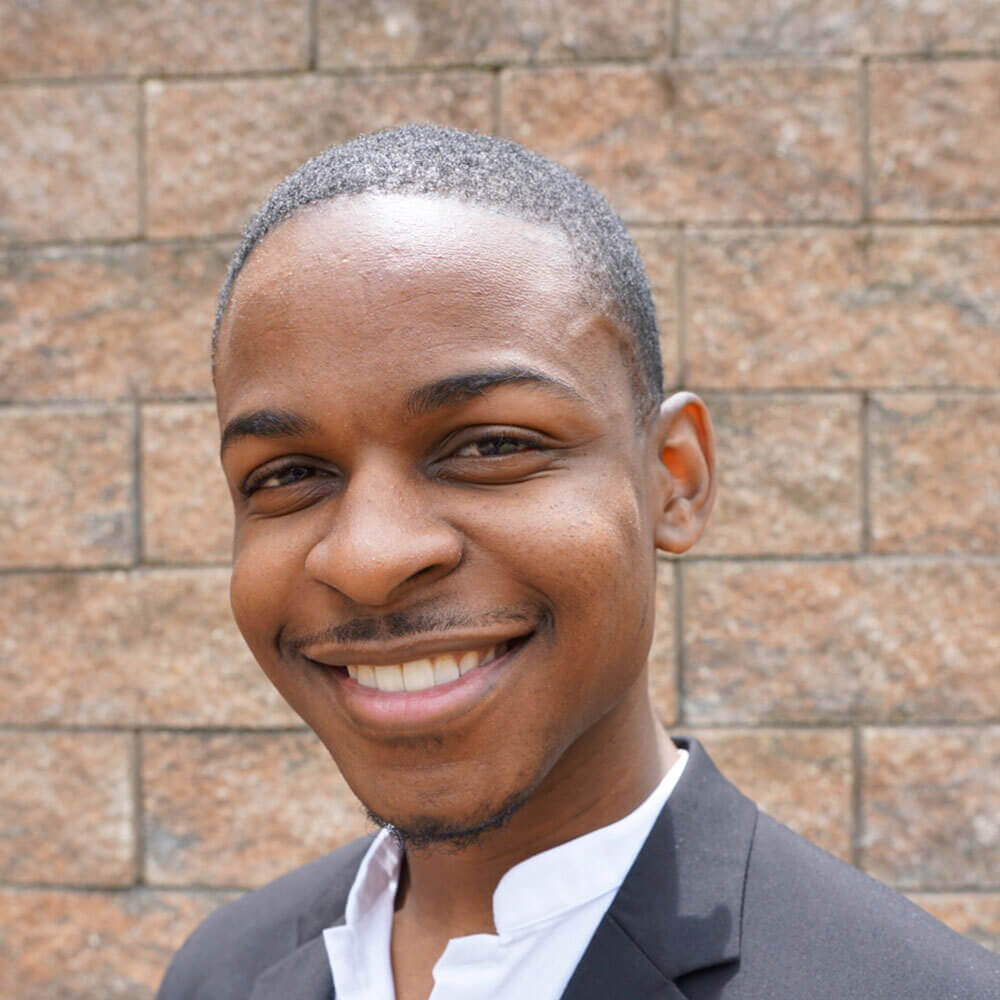 Born and raised in Auburn, AL, Farlanda Buchannon found his love for the arts through vast choral experiences and the harmonious melodies of Southern gospel music in church. Growing up, he had exposure to various performance venues, most notably the Grand Ole Opry, as a singer/dancer in his high school show choir, Auburn Varsity Singers. He is a graduate of the University of Alabama at Birmingham, where he received his Bachelor of Arts in Music with a concentration in Vocal Performance. For the last four years, Farlanda has traveled throughout the southern United States and beyond as a choreographer and vocal coach for several middle and high school show choirs.

In addition to his conductor commitments, Farlanda serves as the in-house choreographer for CCC. He believes that teaching students from different racial, ethnic, and socioeconomic backgrounds through diverse choral literature builds community and facilitates creativity. He also believes his identity as an African-American male plays an important role in his work as an educator.

Outside of CCC, Farlanda enjoys traveling and exploring the city of Chicago. He loves taking dance classes and spending time choreographing for the many show choir ensembles he instructs.