Instructor of Music Production and Songwriting 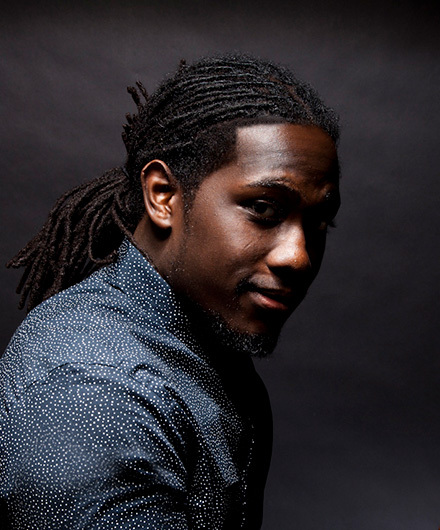 Kadeem Nichols is a singer, songwriter, record producer, musician, entrepreneur, sound engineer and all around creator from Queens, New York. At the age of 7, he showed extreme interest in the arts and was given minimal piano and drum training, which later expanded his musical mind far beyond what he imagined. His parent’s interest in all genres of music exposed him to be influenced by a wide range of artists from Stevie Wonder to Pharrell Williams. He received his BA in Music Business and Commercial Jazz in 2012 and has since been working in the industry. His work has afforded him the opportunity to work with artists such as Donnie McClurkin, Hezekiah Walker, Royce Da 5’9, Mali Music, Kiana Lede, Kanye West and many more.

In 2019, Kadeem started All Authentic Inc., an all-around production company, serving as its CEO and Artistic Director. Having no intention of being a carbon copy, he strives to build an original catalog of art, forming a genre of his own. He currently lives in Los Angeles with his wife and puppy.