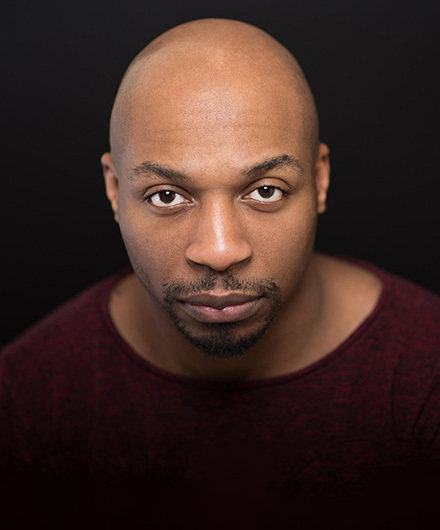 Mr. Echoles is an accomplished playwright, director, choreographer and designer. He served as Associate Artistic Director for Black Ensemble Theater from 2005 until 2019. He was also the resident choreographer and wig designer. Rueben has had the pleasure of working with many theater companies across the country and in the Chicagoland area such as ETA Creative Arts Foundation (director/choreographer/costume designer Showfolk TYA, co-playwright with Euseni Eugene Perkins ‘Voices of HIV’) Congo Square, Refuge and Studio One Dance Theater (playwright, director creative consultant 2003 – present), just to name a few. His most recent projects include “A New Attitude, In Tribute to Patti Labelle,” “My Brothers Keeper: The story of the Nicholas Brothers” and “The last Dancer Standing” (playwright/director/choreographer Black Ensemble Theater).