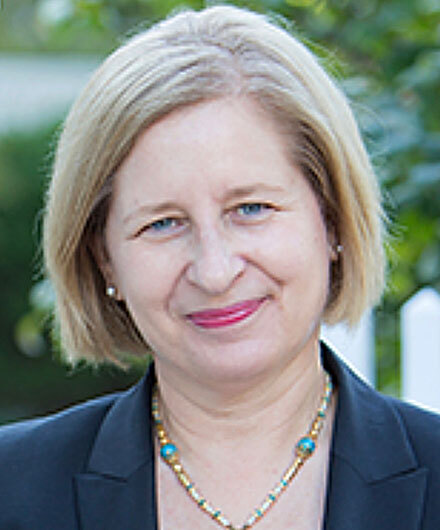 Ann Marie Lipinski is Curator of the Nieman Foundation for Journalism at Harvard University, overseeing an international fellowship for journalists and a portfolio of publications and programming to strengthen journalism. Previously she served as the editor-in-chief of the Chicago Tribune and Vice President of Civic Engagement and senior lecturer at the University of Chicago.

Ms. Lipinski is a winner of the Pulitzer Prize in Investigative Reporting, an award she and two other Tribune reporters earned for their coverage of corruption in the Chicago City Council. In 2003, she was elected to the Pulitzer Prize Board, the body that oversees all of the prizes in journalism, letters, drama and music. She served as co-chair in her final year on the Pulitzer Board.

Ms. Lipinski holds a bachelor’s degree in American studies from the University of Michigan and was awarded the Nieman Fellowship for Journalists at Harvard University. She was elected to the American Academy of Arts & Sciences and is a trustee of the Poynter Institute. She and her husband Steve have a daughter, Caroline, an alumna of the Chicago Children’s Choir.