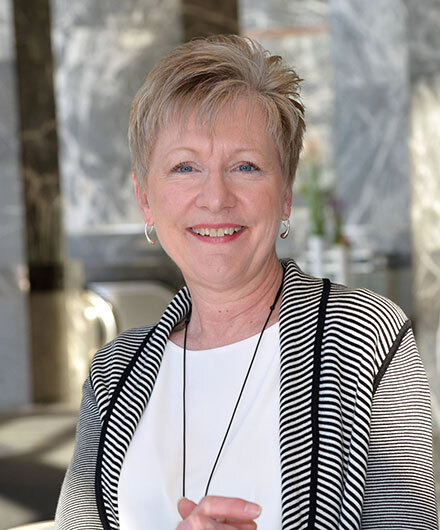 Diane is Chief Executive Officer and President of Hickory Farms, LLC, a leading multi-channel retailer of food gifts and specialty foods. She assumed this role in March of 2016 and is leading a transformation of the company to reinvent the brand and become the best retailer in the food gifting space.

From May of 2015 to March of 2016, Diane held the position of Chief Operating Officer and Executive Vice President of Finance for Garrett Brands, LLC, a privately held Chicago-based retailer of gourmet, handcrafted popcorn with over 40 locations globally. Immediately prior to joining Garrett, Diane spent four years as the Senior Vice President of Operations and Merchandising for Redbox Automated Retail, LLC. Diane joined Redbox as the Senior Vice President of Finance in May of 2010. From 2001 to May of 2010, she served as the Chief Financial Officer of Crate and Barrel. Diane began her career with Amoco Corporation in 1980, and over a period of twenty years held a variety of financial positions in the corporate finance, treasury, accounting, and technology areas.

Since 2004, Diane has served as a director for MSA Safety, Incorporated. In May of 2018, she joined the board of Basic American, Inc. Diane also serves on the Dean’s Advisory Council for DePaul University’s Driehaus College of Business.

Diane graduated Bronze Table with a Bachelor of Science in Accountancy from the University of Illinois – Urbana and holds an MBA in Finance, with honors, from DePaul University. She and her husband Jim have been married for more than three decades, they enjoy playing golf, whenever possible, fine dining, and relaxing with a good glass of wine.