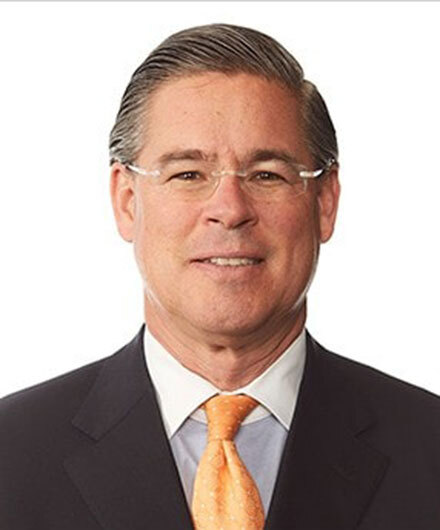 Mr. Steele currently serves as President-Specialized Lending of CIBC BANK USA – which recently acquired The Private Bank, a commercial bank headquartered in Chicago, where he has worked since 2007. Mr. Steele was a founding member of The Private Bank’s Transitional Management Team, and is currently a member of the bank’s Executive Committee and Loan Committee, where his responsibilities include operations, compliance, bank-wide performance and credit approval. From 1992 to 2007, Mr. Steele worked in various capacities at LaSalle Bank, N.A., including serving as Group Senior Vice President from 2001 to 2007. From 1982 to 1992, he served in a variety of roles at National Boulevard Bank of Chicago, including Vice President and Co-Head of Commercial Banking. Mr. Steele has previously served as a board member of the Harris Theater, Shedd Aquarium, Woodlands Academy of the Sacred Heart, Better Government Association in Chicago and has taught as a guest lecturer at Indiana University Kelley School for Business and the University of Iowa Tippie College of Business. Mr. Steele received his bachelor of science in finance from Indiana University and completed a graduate program in banking management at the Stonier Graduate School of Banking.