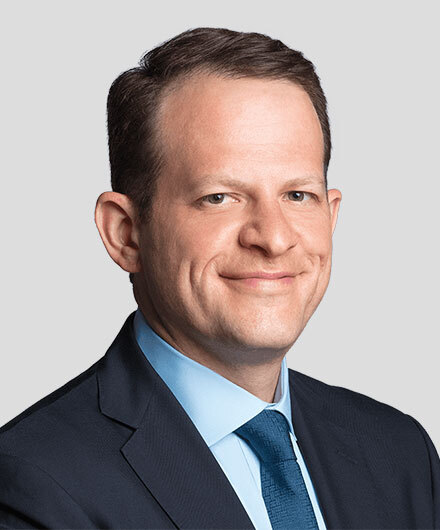 Co-Founded the Ambassadors Board in FY10

Michael Teplitsky is a Partner at Wynnchurch Capital, a $4 billion industrial private equity firm, where his responsibilities range from investment origination, execution, and monitoring. Michael has over 15-years of experience in private equity investing and corporate finance. Prior to joining Wynnchurch in 2008, Michael was with Lime Rock Partners, the $9 billion global private equity fund, where he was involved in the execution of numerous basic materials sector investments across North America and Europe. He began his career at UBS in its Investment Banking Department in New York, where he was involved in a number of mergers, acquisitions and financings across various industries.

He holds a B.A., honors, from Northwestern University and an M.B.A. from The Kellogg School of Management. Michael completed Kellogg’s Board Fellows Program, a two-year intensive training program in nonprofit board governance. A native of St. Petersburg, Russia, Michael immigrated to Chicago in 1990 from the Soviet Union. Michael has two daughters – Jordyn (8) and Sydney (7). Michael enjoys spending time with his kids, travel, reading, and across various civic causes. He is a member of The Economic Club of Chicago and active volunteer with The Jewish United Fund (JUF), The Jewish Federations of North America (JFNA), and The Jewish Agency for Israel (JAFI). He is a graduate of the Wexner Heritage Program.