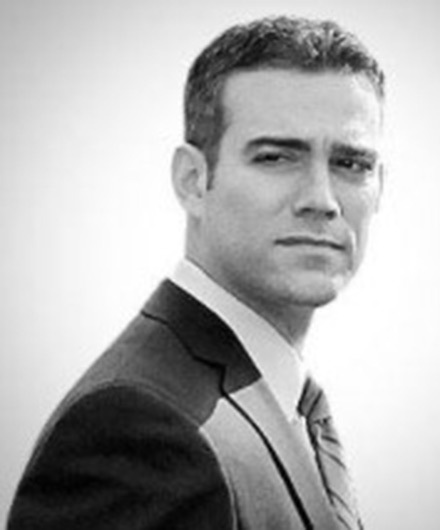 Theo Epstein began his career in baseball as the Director of Baseball Operations for the Padres from 1997-2001. He was named the youngest general manager in MLB history in 2002 when he began working for the Red Sox and went on to become the youngest GM to win a championship at age 30. Epstein earned his undergraduate degree in American Studies from Yale and his law degree from the University of San Diego while working full time for the Padres.

In 2005 Theo and his twin brother Paul Epstein launched The Foundation to Be Named Later, to invest in the next generation of citizens and support the non profits that champion them. The foundation has impacted over 200 non-profit through $11 Million in grants and has send over 200 young people, who have overcome tremendous obstacles, to college through their Foundation To Be Named Later Peter Gammons College Scholarships in Boston and Chicago. CCC is one of Foundation To Be Named Later’s important beneficiaries and performs at their signature concert event, Hot Stove Cool Music, celebrating music, baseball and giving, each summer in Chicago.