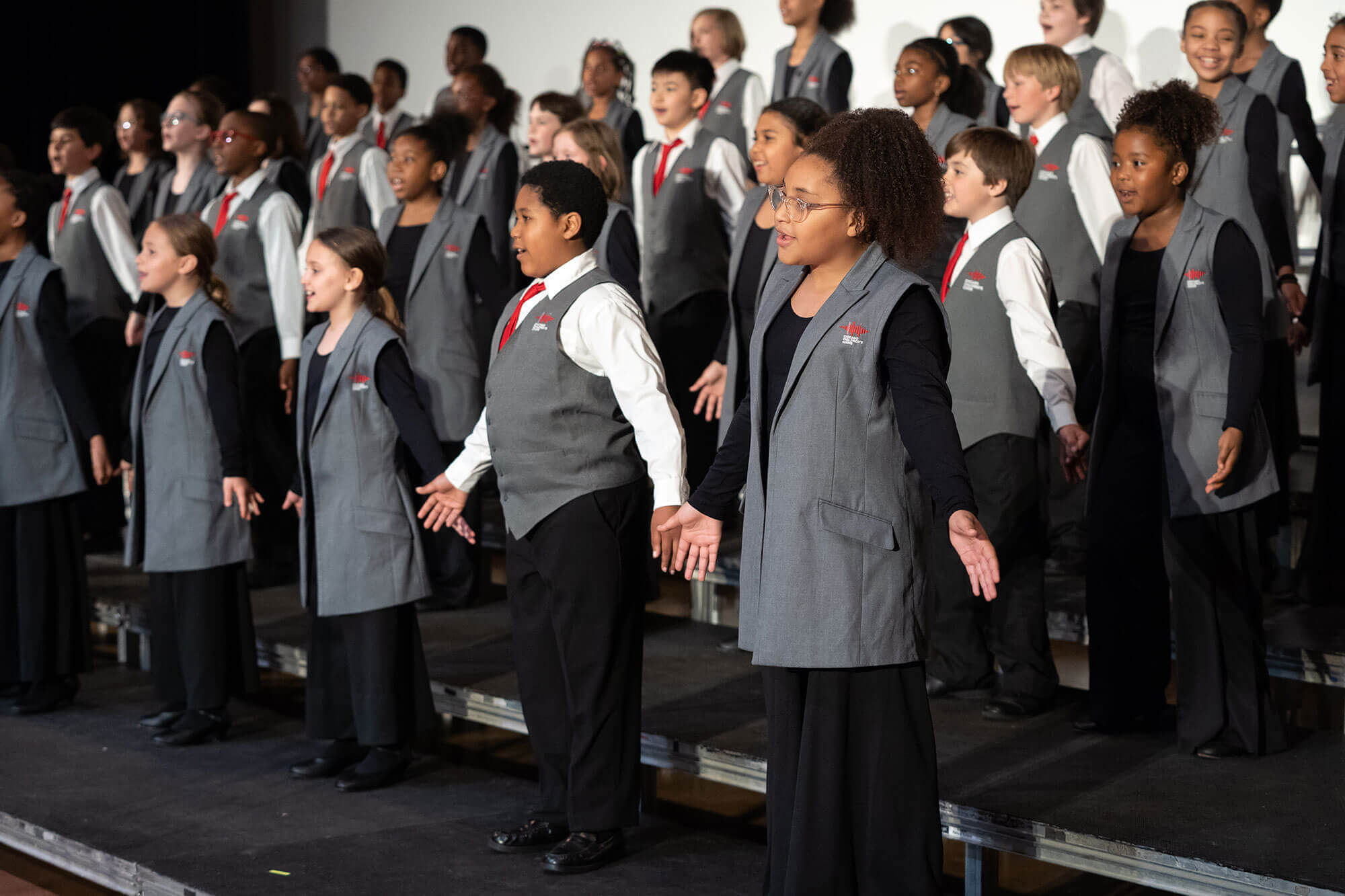 A spring celebration presented by the Hyde Park Neighborhood Choir.

CCC singers will bring to life a stunning performance in celebration of the uniqueness that makes up their Chicago neighborhoods.

Join us for an empowering evening at the First Presbyterian Church of Chicago as we celebrate one of the many beloved Chicago communities.

Tickets are $10* per person, available for purchase at the concert. All seating is general admission.

*Chicago Children’s Choir has a pay-what-you-can policy, allowing patrons to pay as much or as little as they like per ticket, including requesting free tickets if desired*

The health and safety of our singers, guests and staff is of the highest concern for Chicago Children’s Choir. Accordingly, masks will be required at all times during concerts for guests ages 2 and up. In addition, all guests ages 5 and up will be required to show proof of full vaccination¹ or a negative COVID-19 test² prior to entering the venue space. 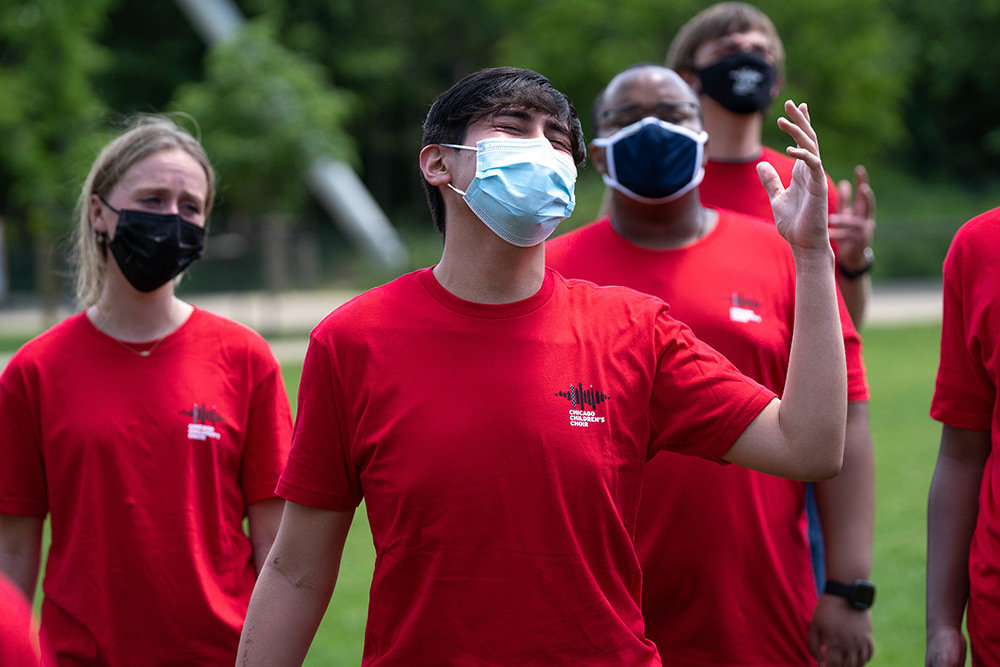 Lyrics and Translations for Tonight's Program

The current is rising, with hammock and fishing net

The bahareque* canoe, in order to get to the beach

The fisherman, talks with the moon

The fisherman, talks with the beach

The fisherman, has no fortune, only his fishing net.

The fishermen come back, with their catch to sell

To their beloved port, where they hold their lovers.

The fisherman, talks with the moon

The fisherman, talks with the beach

The fisherman, has no fortune, only his fishing net.

And the wind caresses its face

The sun heats its healthy cheeks

How is it going? Says the Earth

And lifts its forehead and sing

Its soul is extinguished

with humanity and its charm

My grandparents told me that a long time ago

And impassively braved the storm

And an army of stars followed her

Studding it with light and legend

It was the canoe of Guillermo Cubillo

The Samba (woman dancing Samba) passes with the basin.

Dancing, she moves so they can see her.

The little bird with the red chest.

That's what happens black (man/bird), when you fall in love.

In scrubbing and battering, the time has passed.

Waits and waits for the time for Samba to come.

The Samba passes with the basin.

Dancing, she moves so they can see her.

The black woman moves so they can see her.

With the basin, the black woman moves.

The old bull is dead

Tomorrow we will eat meat/feast,

The man’s color doesn’t permit/allow him

This black (person) is not from here! (Soloist claims roots saying, “I am Africa!”)

Never Miss a Beat. Subscribe to stay in tune with all things CCC.