We can show you the world.

Chicago Children’s Choir is built on the belief that, through music, we can forge meaningful, empathic connections with people from every background. Through our national and international tours, we embrace performance as a powerful means of expressing our unique experiences while learning about the lives of people different from ourselves. CCC tours make unparalleled global encounters accessible to our singers, encouraging them to build bonds far beyond their home communities and empowering them to become the global leaders of tomorrow. 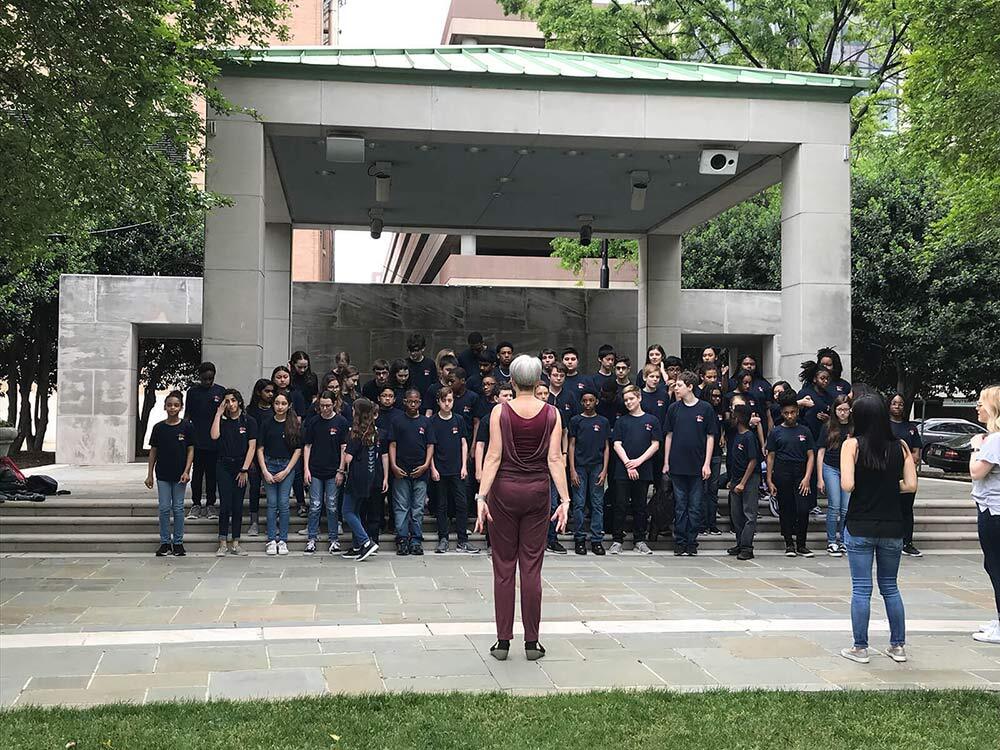 Personally, I think Chicago Children’s Choir is one of the best representations of Chicago because we take everyone from different neighborhoods and different parts of the city and it’s a huge collective of differences and it’s perfect.

Inspiring and Changing Lives from Coast to Coast

CCC’s Bridging America Tours provide opportunities for children to travel outside of their communities and connect with others across the U.S. Through these performances, our singers share their unique experiences with their peers from unfamiliar places and cultures. During these dynamic tours, CCC creates a space for connection and impact beyond the stage, sharing not only our music, but messages of peace and tolerance as well. 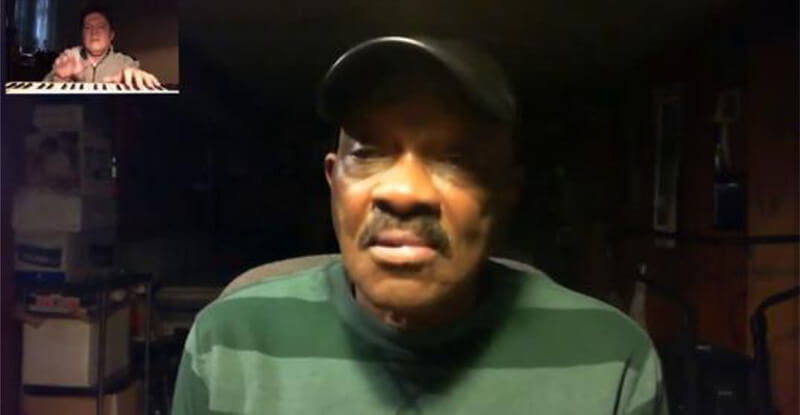 A change is gonna come 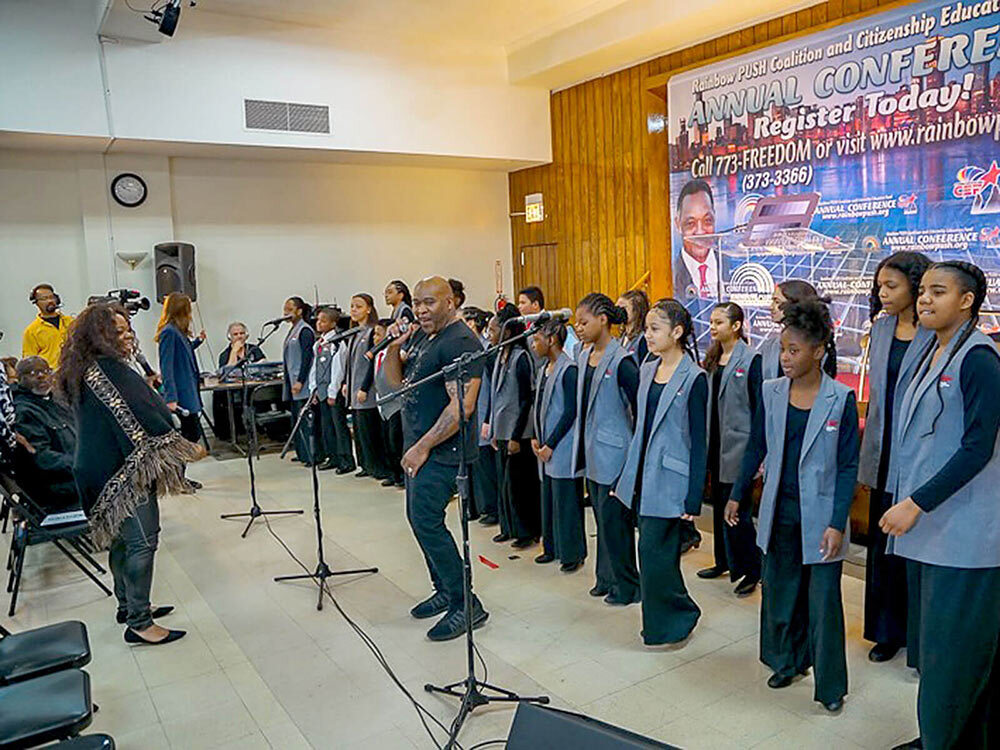 Traveling shrinks the world. This was more than just singing songs. This was actually sparking a movement of unity and acceptance and inclusion. We’re actually becoming ambassadors for multiculturalism all over the world.

Since our founding 65 years ago, Chicago Children’s Choir has brought our message of hope and respect to five continents and dignitaries such as Nelson Mandela, former Chinese President Hu Jintao, and former South Korean President Lee Myung-Bak. Our premier ensemble, Voice of Chicago represents the profound social diversity and cultural richness of the City of Chicago and our nation. These experiences allow our singers to gain a deeper understanding of the world’s common humanity and the power of music to connect people across cultures.

CCC becomes the first non-Korean civilian group to enter the Yeolsei Observation Platform in the Demilitarized Zone during its 2008 tour to the Republic of Korea. 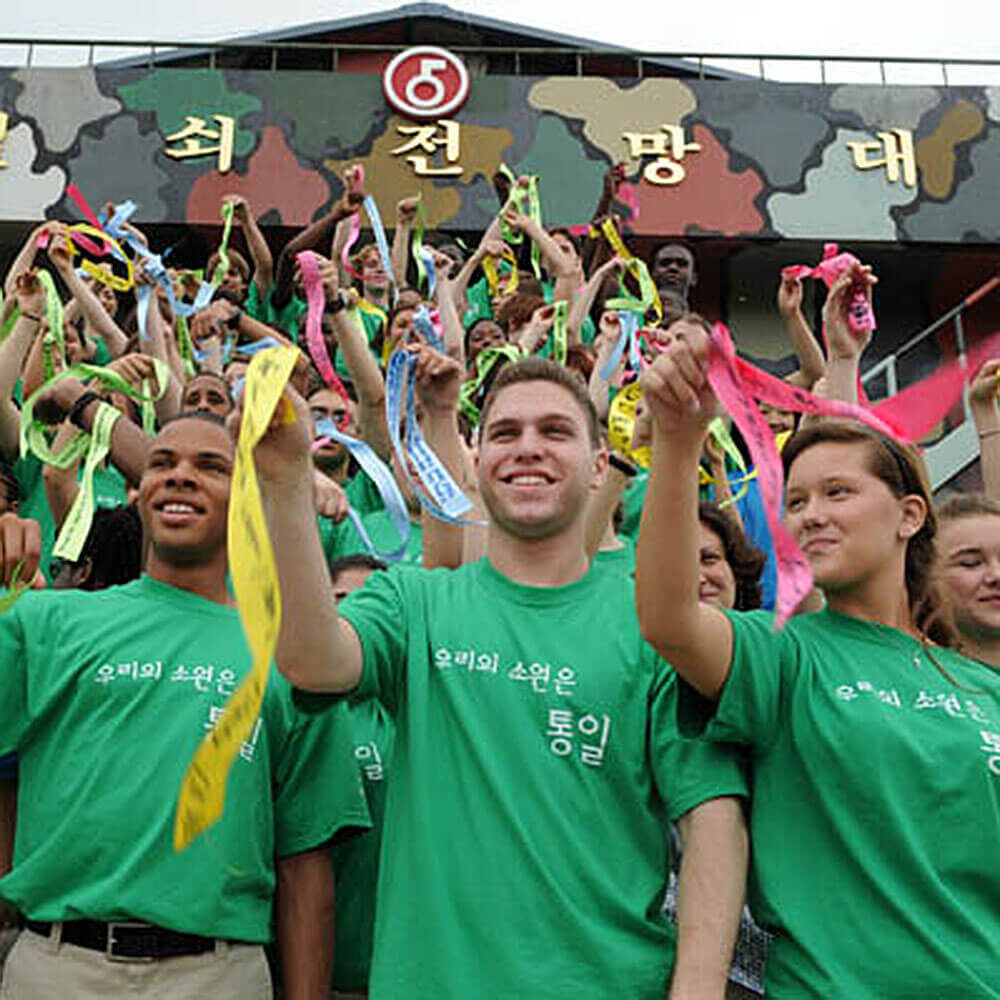 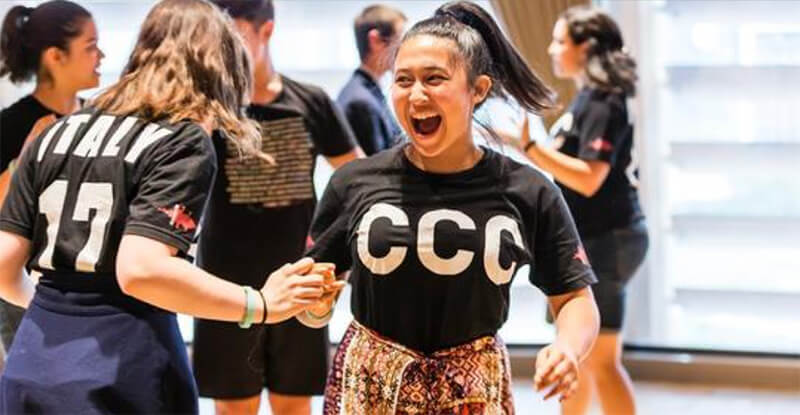 CCC singers travel to Italy in 2017 for a concert tour spanning six cities and including the world-renowned Ravenna Festival Porretta Terme Soul Festival and Ravello Festival. 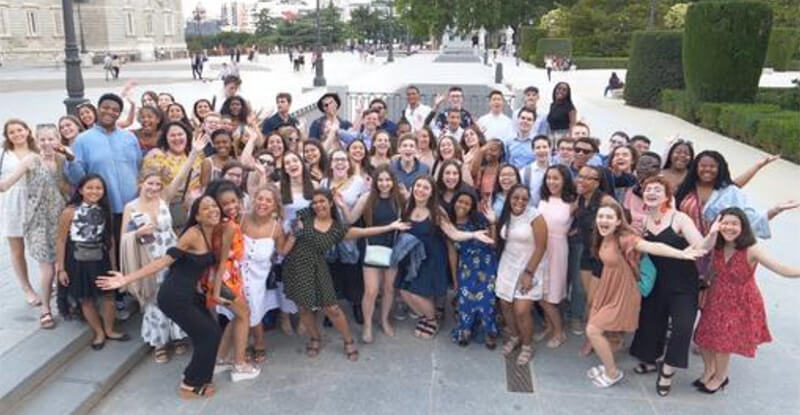 In a nine-city tour of Spain in 2019, singers collaborated with the Zaragoza Youth Choir and Cor Infantil de l’Orfeó Català, explored historic sites such as Estadio Santia 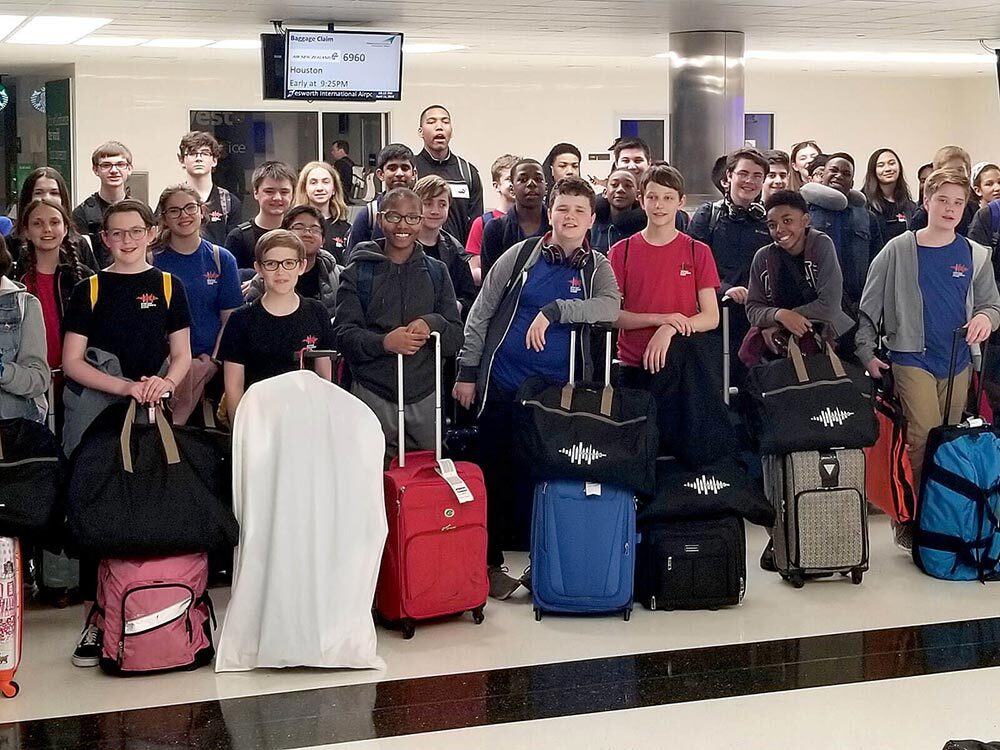 Singers become eligible for tour once they reach the intermediate (Vivace) and advanced (Presto) ensembles of their Neighborhood Choirs, as well as with our Dimension and Voice of Chicago programs. Ensemble participants are given the dates, cost, and destination of the annual tour and have the opportunity to express their interest in participating. CCC ensembles across the city often combine to experience a tour together. Bridging America tours typically take place over 3-4 days. International tours can take place over a week or two, often scheduled over the summer.

Touring expenses are not covered in tuition costs. Cost is determined based on the expenses associated with travel, accommodations, meals, collaborations, activities, performances, safety, and supervision. The Choir provides singers with fundraising opportunities to use toward the tour expense and financial assistance is available. 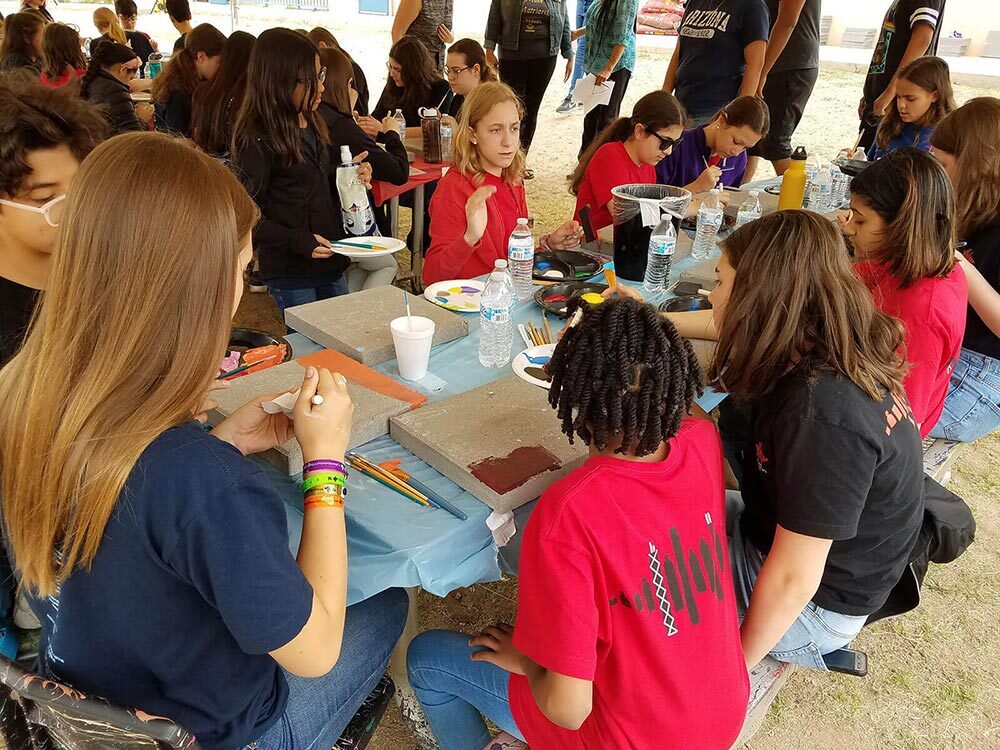 Chicago Children’s Choir offers our families the opportunity to raise funds through ShopWithScrip.com, a company that has worked with over 30,000 nonprofit organizations over the course of 23 years. Through Shop With Scrip, gift cards are available for purchase for over 750 retailers. Each gift card purchased provides a rebate which will be entered directly into your singer’s tour account! 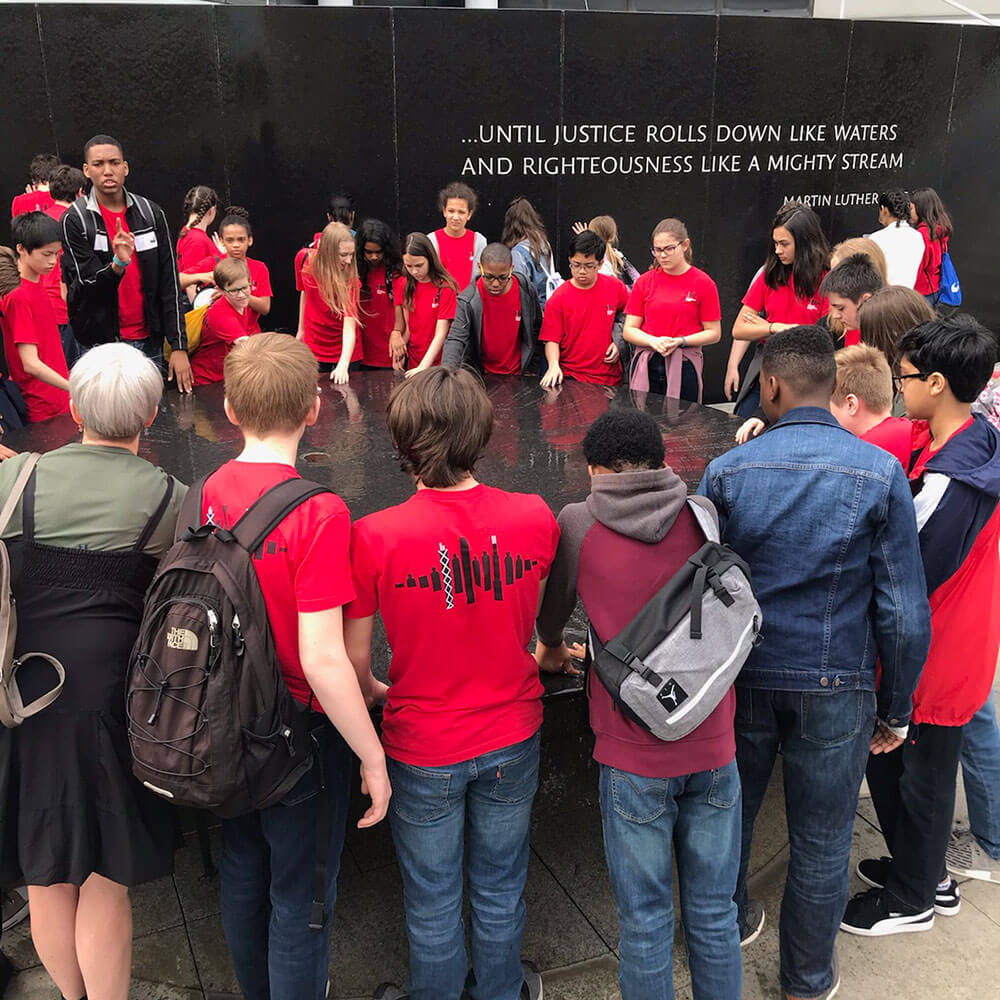 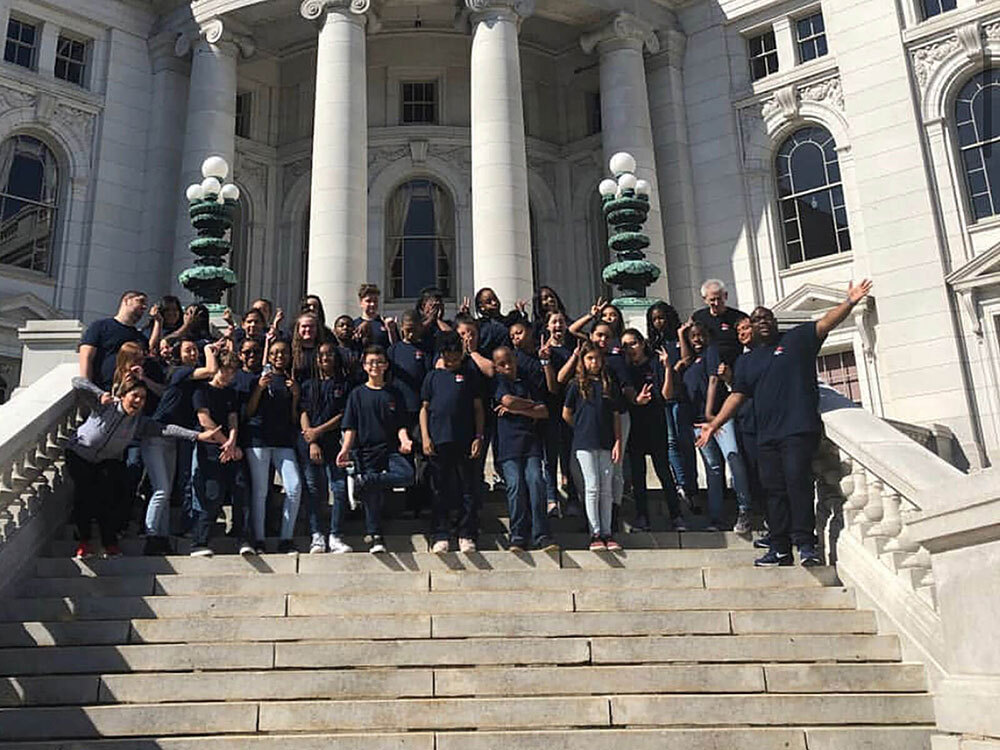 In all settings, our singers learn to be respectful of others by being open to understanding the varying cultures and perspectives surrounding them. I am always so proud of the warmth our singers give to other groups we meet on tour. They listen actively and engage in meaningful conversations with people they have only known for a few minutes – connected by their love of music.