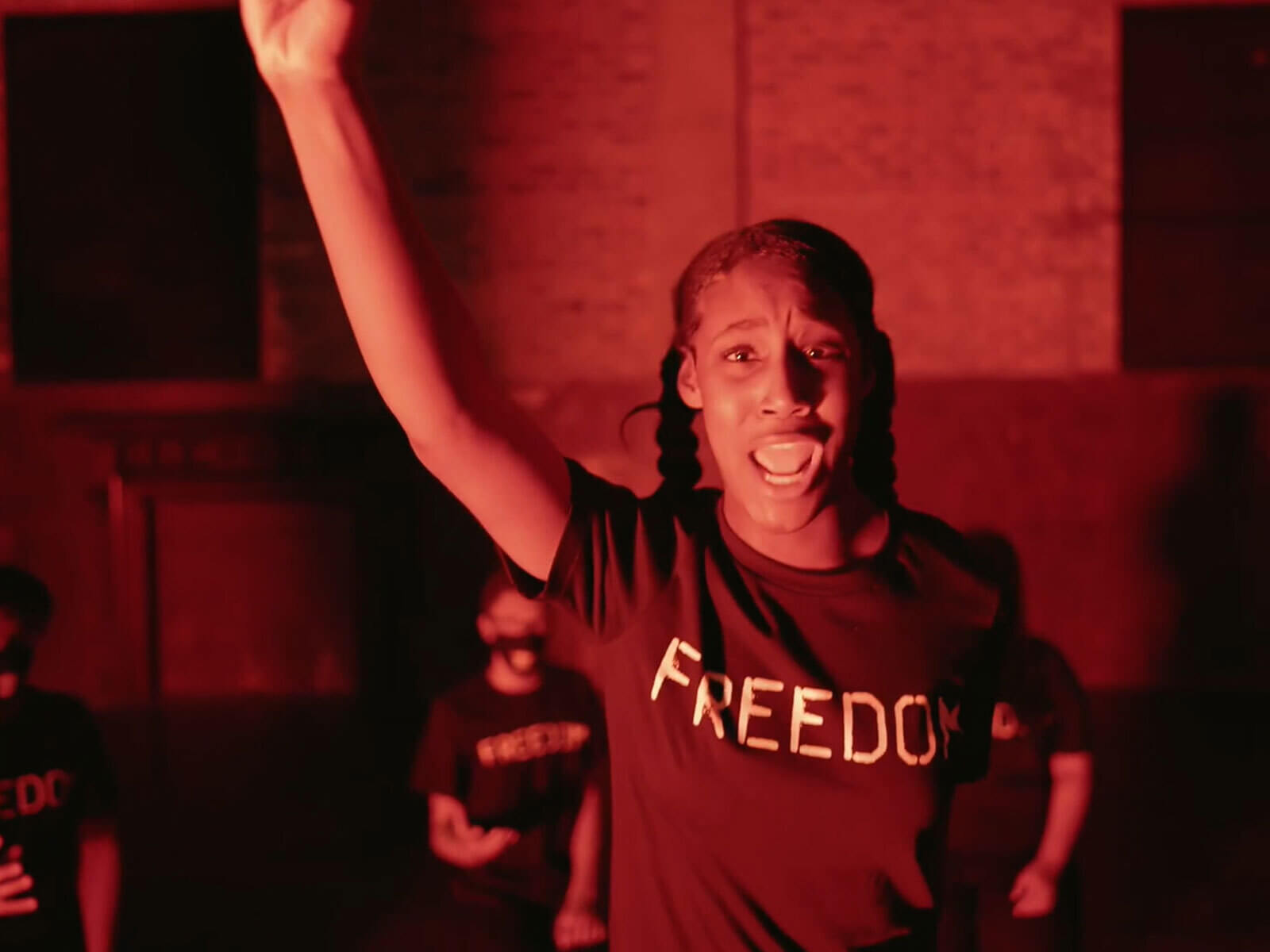 This original piece premiered in Summer 2022

Rainbow Beach is an in-development full-length musical production inspired by true events in 1961 that led to the desegregation of beaches on the South Side of Chicago.

This piece of immersive history recounts the wade-ins, a form of nonviolent protest in which demonstrators demanded equal access by stepping into whites-only waters, and speaks truthfully to the violence that ensued. A concert reading took place on July 22, 2022.

This commission was made possible by the Vandenberg Family, the Raising Voices Artistic Initiatives Fund, and the Dale Warland Singers Commission Award presented by Chorus America and funded by the American Composers Forum. 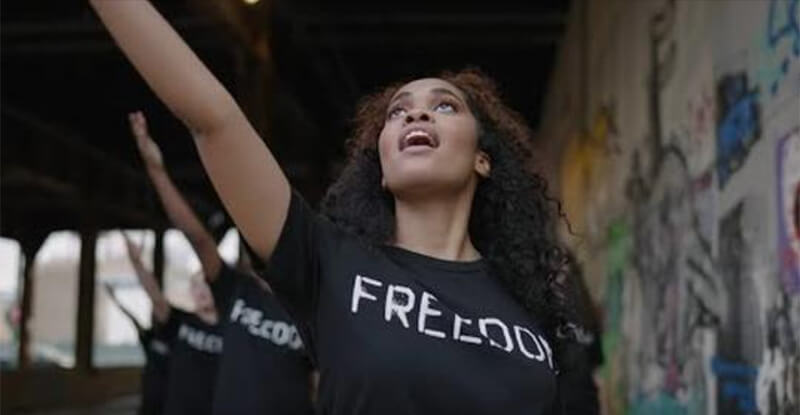 Wade in the Water (From "Rainbow Beach")

J. Nicole Brooks is an actor, director and author with ties to Los Angeles and New York, but is proud to call Chicago planet home. She is an ensemble member at the Lookingglass Theatre Company. Selected directing credits include Black Diamond, Mr. Rickey Calls A Meeting, Becky Shaw, Sex With Strangers and Thaddeus & Slocum. Writing credits include Black Diamond, Fedra, HeLa, Her Honor Jane Byrne and The Adventures of Yuri Kochiyama. On stage she appeared in acclaimed productions such as Immediate Family, Beyond Caring, Death Tax and Lottery Day. Awards include: National Endowment for the Arts, TCG Fox Foundation Fellow, Black Theater Alliance Award (BTAA), Joseph Jefferson, LA Ovation, Alexandria Area Arts Association (AAAA) and the American Theatre Wing Regional Tony Award. She continues to create new works with a focus on Chicago stories for stage, film, and television.

David Kersnar is a founding ensemble member of the Tony Award-winning Lookingglass Theatre Company of Chicago where he has directed, performed, written, designed and taught for the company since 1988. Kersnar served as the Lookingglass Artistic Director, founded and directed Lookingglass Education & Community Programs and served as Master Teacher. Kersnar directed his co-adaptation of 20,000 Leagues Under the Seas for the Lookingglass 30th anniversary season. Kersnar previously was commissioned by Uniting Voices Chicago to write and direct Sita Ram, an adaptation of the Hindu Spiritual Epic, Ramayana, performed in 2012 at the Harris Theatre. Other directing and writing credits include premiere productions at Next Theatre, Chicago Lyric Opera, Chicago Symphony, Lively Arts and Chicago Children’s Theatre. Kersnar co-founded and produced over 40 films and plays nationally and internationally with Shaking the Tree Interactive Productions, which uses theatrical problem-solving techniques in business environments. David holds a BS in theatre/performance studies and a MFA in directing from Northwestern University.

W. Mitchell Owens III is a composer, arranger, singer and instrumentalist. Beginning as a drummer at the age of two, Owens’ musical gifts were later nurtured through 10 years in Uniting Voices Chicago under the direction and mentorship of Josephine Lee. Owens studied percussion formally with Patricia Dash of the Chicago Symphony Orchestra and Douglas Waddell of the Lyric Opera Orchestra as part of the Chicago Symphony Orchestra’s Percussion Scholarship Program and studied piano at DePaul University with Regina Serkin.

Owens’ compositions embrace a variety of musical styles and mediums, with a passion for ensuring that musicians of all cultural backgrounds are free to express their own culture in their music. He wants his music to be universal. As Composer-in-Residence for Uniting Voices Chicago, Owens is excited and honored to contribute to the organization that has played such a pivotal role in his musical development.

Get "Rainbow Beach" updates to your inbox.