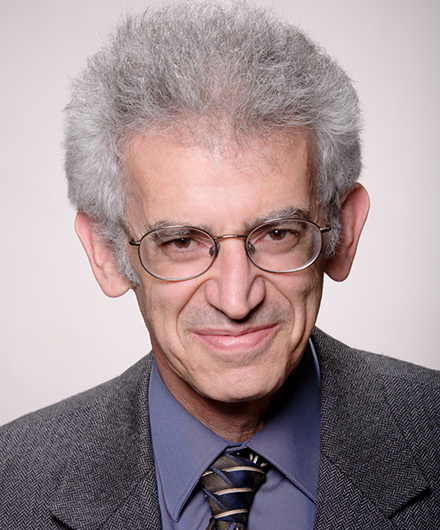 Born in Bogotá, Colombia, Mr. Wallenberg earned his Bachelor’s and Master’s Degrees in Choral Conducting from the Rubin Academy of Music in Jerusalem and Brigham Young University in Provo, Utah. In Israel, Mr. Wallenberg founded several adult and children’s choirs and sang with the Cameran Singers, a professional choir in Tel Aviv. He has extensive experience conducting collegiate, community, professional and children’s choral groups throughout the world and has many choral arrangements to his name. Mr. Wallenberg is also an amateur cellist and is an avid chamber music player.