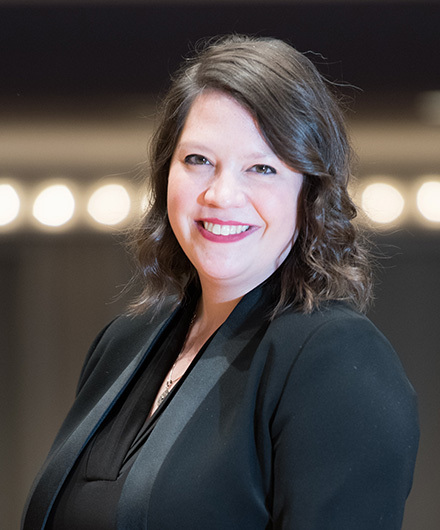 While at Westminster Choir College, Ms. Baker was the conducting assistant for Williamson Voices, under the direction of Dr. James Jordan. The choir has performed numerous concerts in New York City, as well as abroad at the Conducting Institute at Oxford, and is featured on several critically acclaimed albums.

Ms. Baker is an avid choral performer, and has performed with world-renowned orchestras and choirs including the Philadelphia Orchestra, New York Philharmonic, and Berlin Philharmonic.

Elisabeth is a proud alumna of the Chicago Children’s Choir and enjoys exploring the city with friends and family.